Using Conveyor.dev to provision a server for an OpenVPN server

Wanted to create a vpn server today. Last time I did this manually and it was a bit of a learning process. While doing this again would certainly be faster, there was a script to completely take care of setting up the OpenVPN server and to manage users as well. The script that was used can be found on github

Took a matter of minutes to have a VPN server completely provisioned and secured by creating it with conveyor.dev.

After provisioning the server I simply used the Conveyor app to add my public ssh key to the server and logged in to run the script.

Trimming the border from screenshots programmatically

While adding that last photo it appeared that it would be nice to be able to easily remove the border that tends to be in my screenshots from using scrot. This was easily done with the Image Magick trim command

Running the command above gives us a nicer image:

Soon there will be a need to automatically trim and copy screenshots into my dev-journal folder so I won't have to copy and paste them every time.

Use VLC to download a video that loads progressively

Open the developer tools on the page that you want to download the video from and filter the network to display m3u8 file extensions: 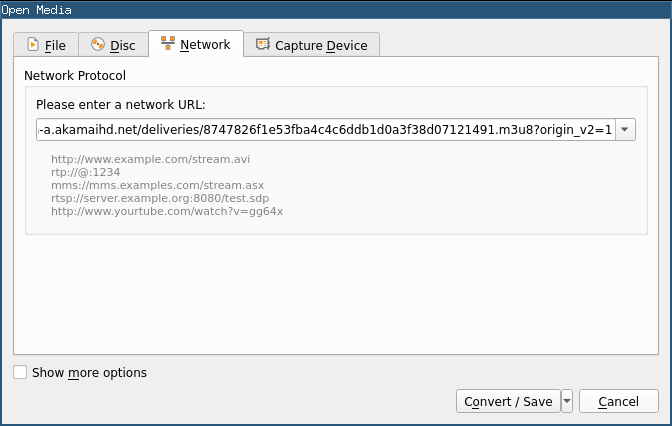 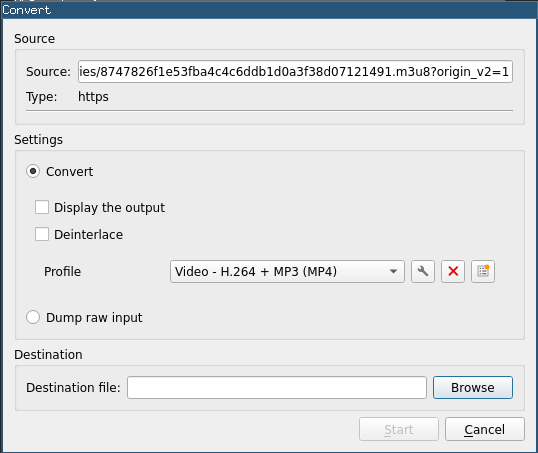