Late in 2019 The Tesla 2.0 battery was finally upgraded. The battery life had finally degraded to the point that it was only getting about 8 miles per charge. The old battery was 48V 10AH, the new battery is a 48V 20AH and The Tesla 2.0 now has a range of about 30 miles. 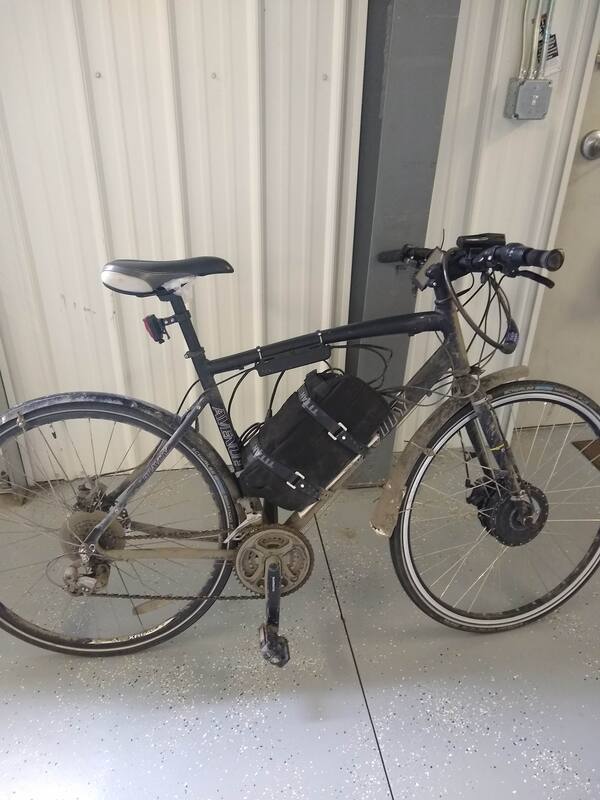 The new batter has an XLR connection for the charger, I have two other 3A chargers that have a different connector so I thought it might be a fun little project to change the old chargers to use the XLR connection so I can charge in multiple locations without needing to carry a charger with me.

I bought a cheap XLR cable from Amazon and worked to use it as the connector for the charger. 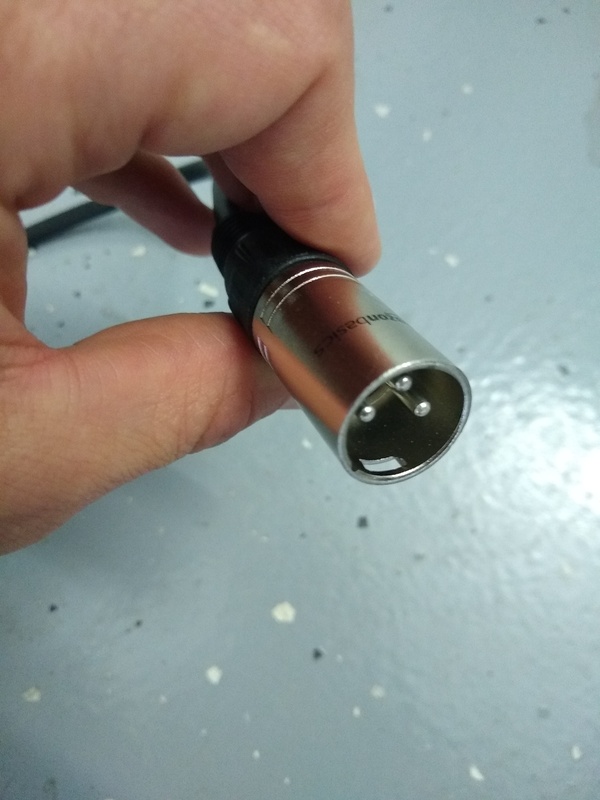 I did take the different chargers apart, the internal connections appeared to be the same so it looked like it would be an easy swap. 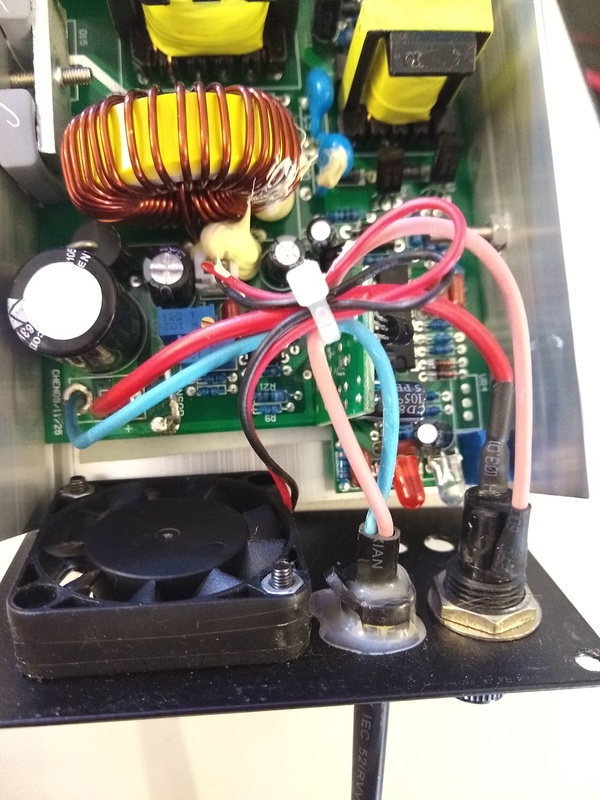 This is what the new charger connection looked like. It appears they are just using 2 pins on the XLR connector. 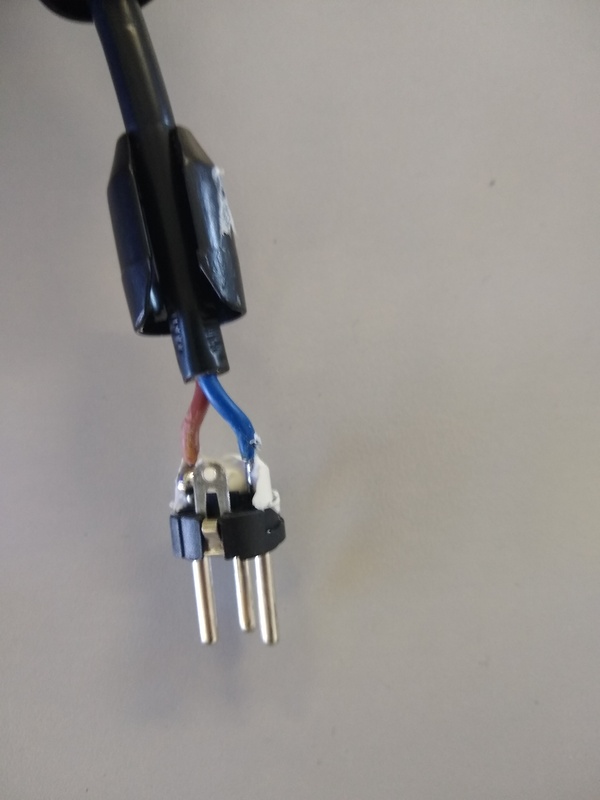 But wait, what the hell is this third wire on the one I bought? 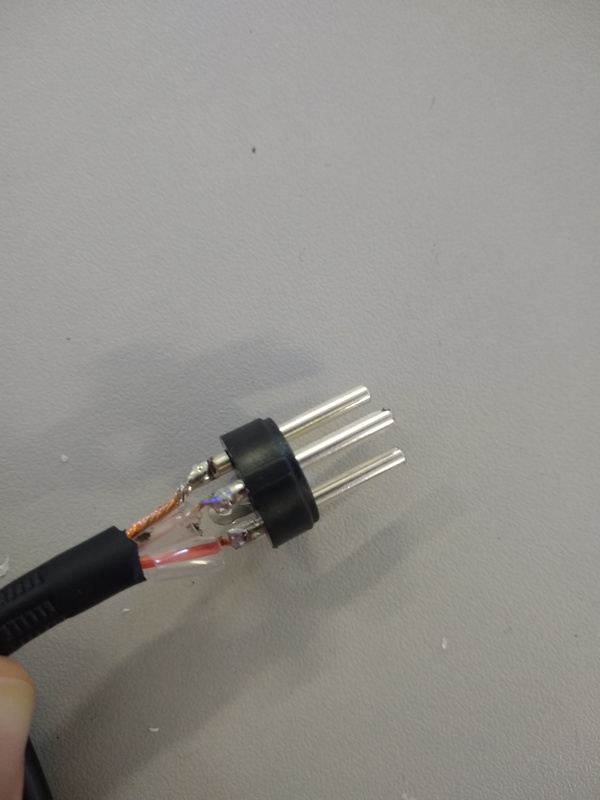 Turns out, it is unnecessary, all that was done was the extra wire was snipped and the wires were moved to the correct pins on the XLR connection. 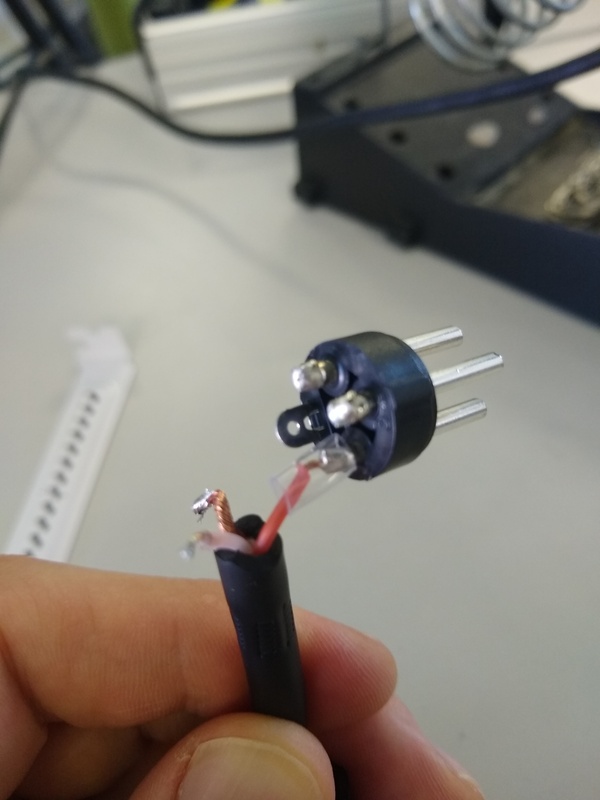 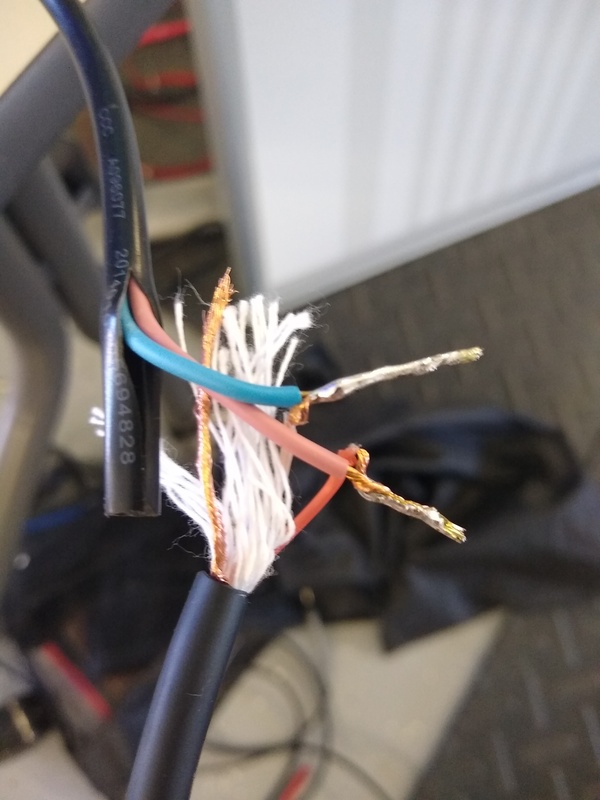 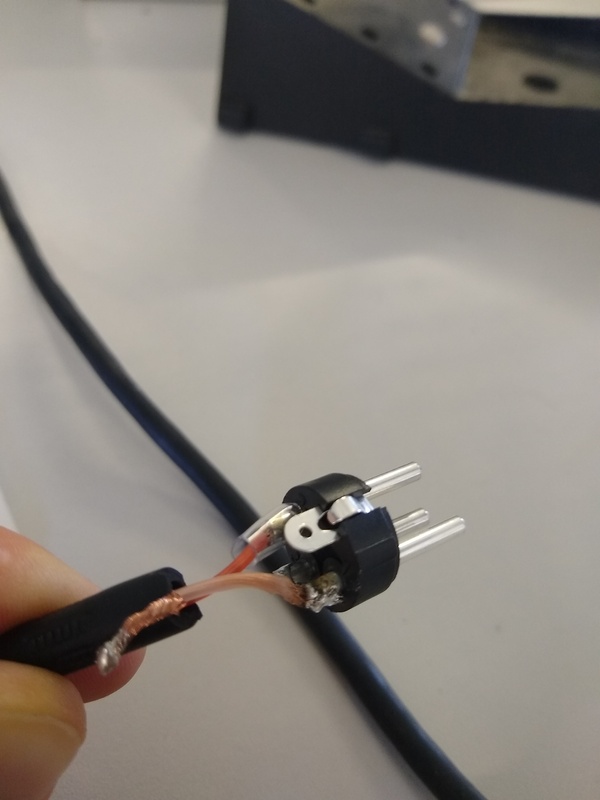 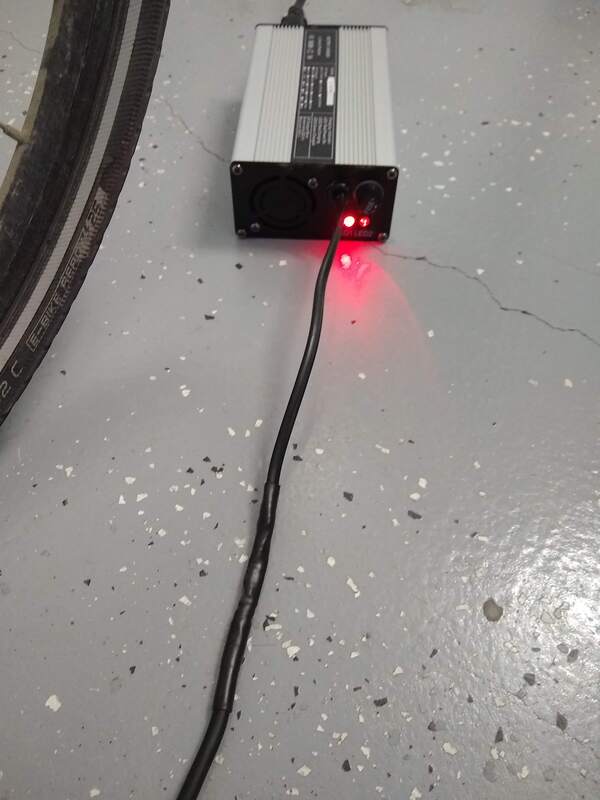 As of June 2020 the tesla logged about 7700 miles. This bike has gone through some changes over the years, here is an assortment of photos to show some of the progression or issues.

Eventually the bike was upgraded to have disk brakes and the battery was moved from the rear rack to have the battery mounted in the center of the frame. 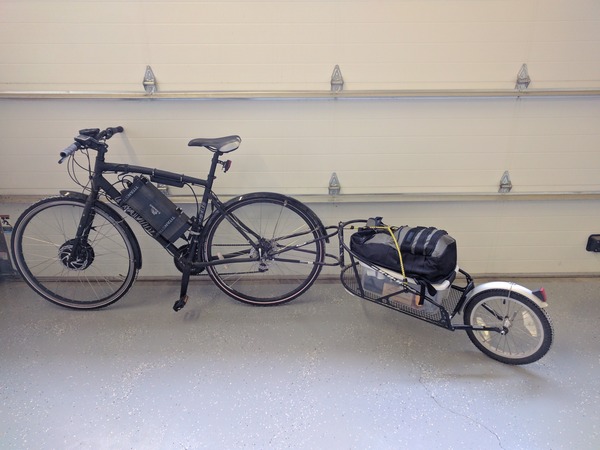 There have been plenty of issues. The rack that was carrying the battery literally broke in half while riding down a busy road, which prompted me to move the battery within the frame. Honestly the rack was the biggest mistake in the build.. it was the source of many problems before it eventually broke.

The axle had enough torque that it eventually wore out the torque arms and the axle started free spinning and causing a big mess. 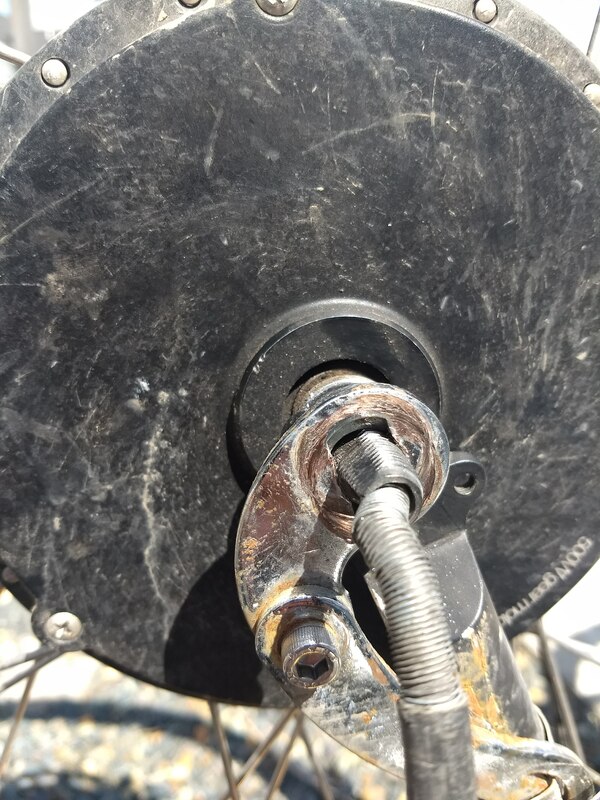 Spokes have snapped and been replaced. 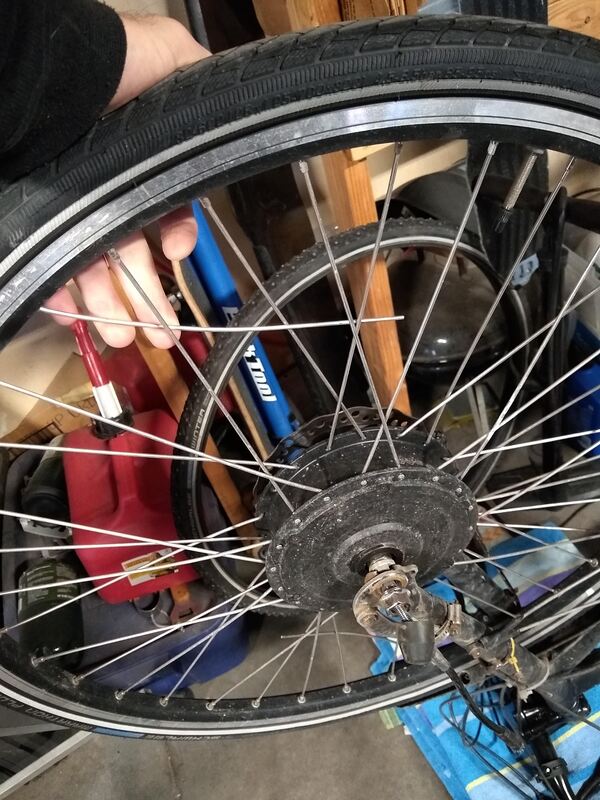 Here is a collection of photos of some of the hauls that have been done with The Tesla 2.0 and The Getter. The first few images shows the bike before it was converted into an electric bike. 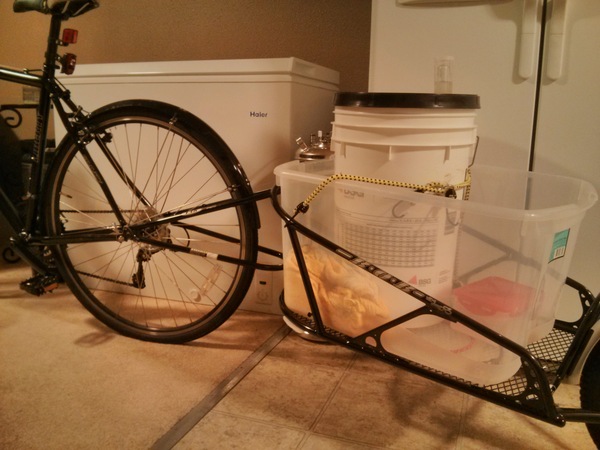 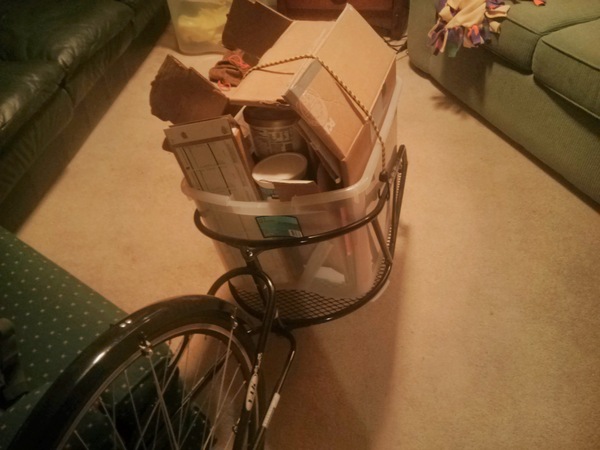 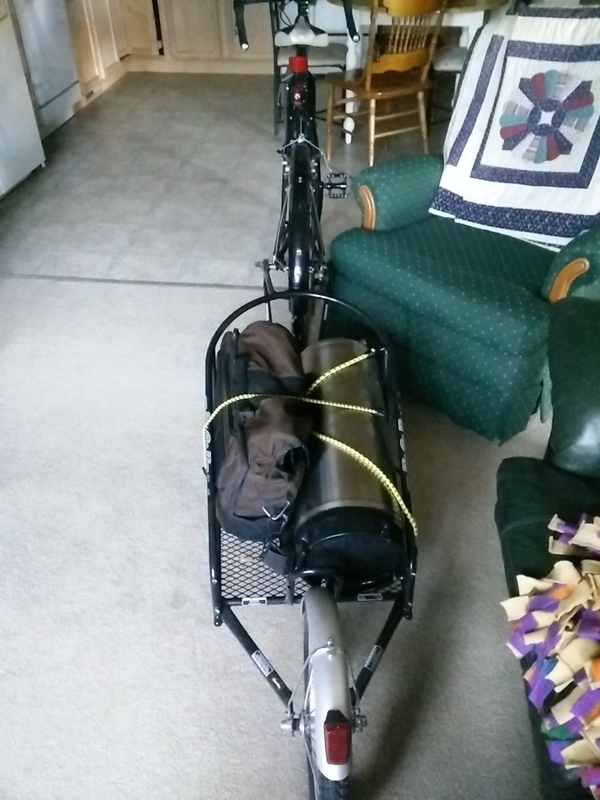 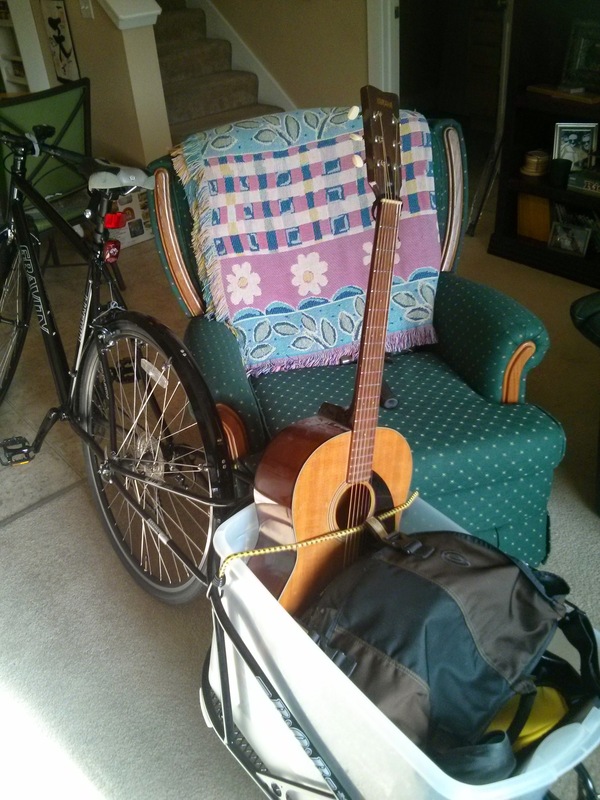 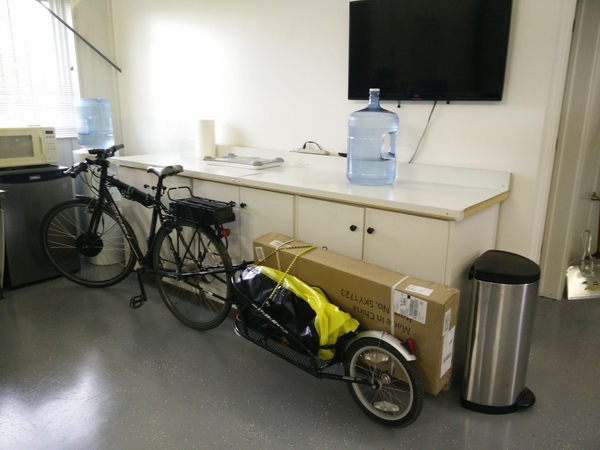 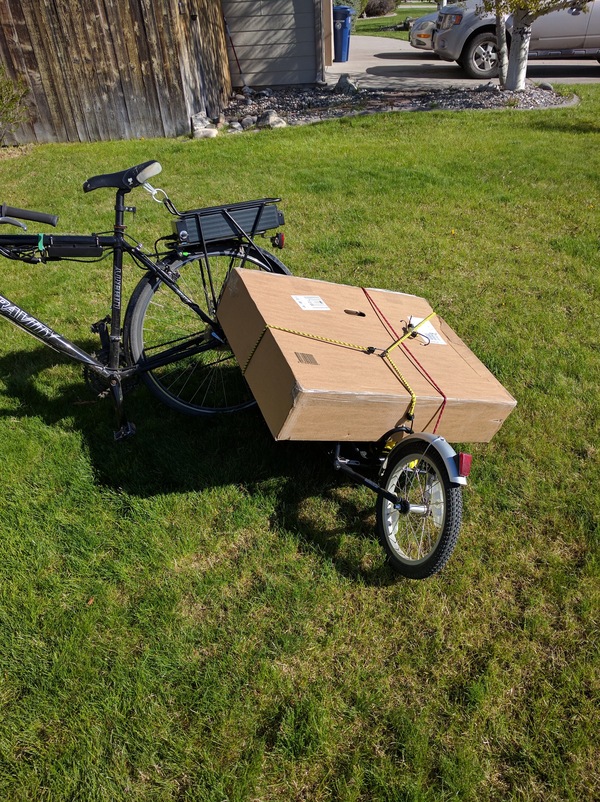 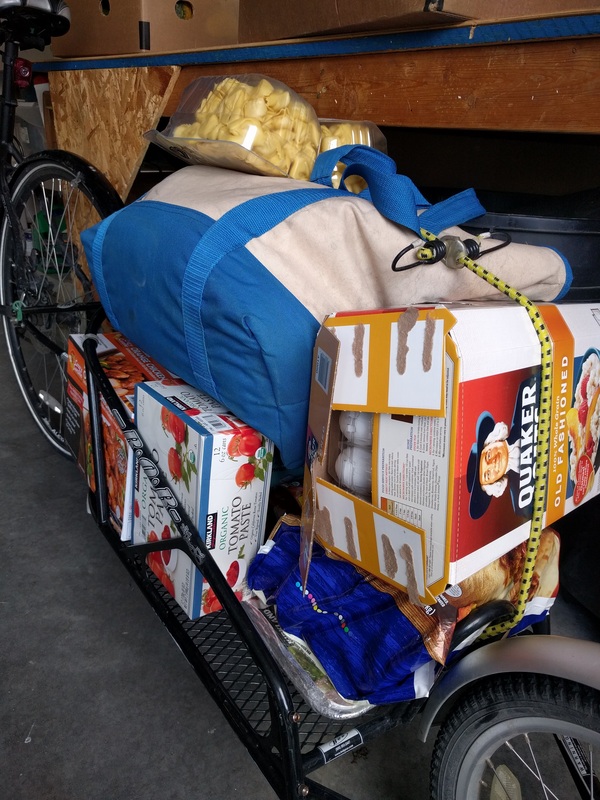 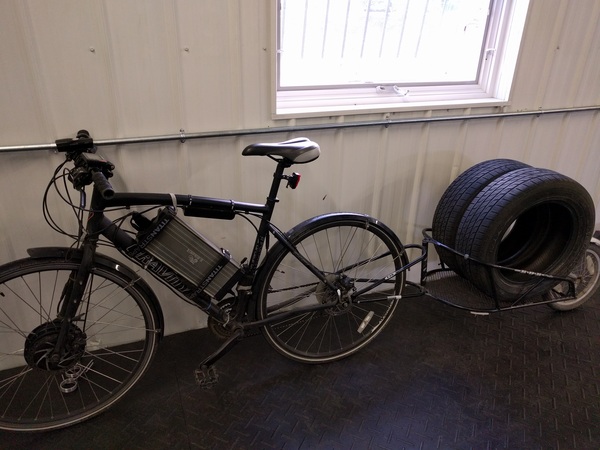